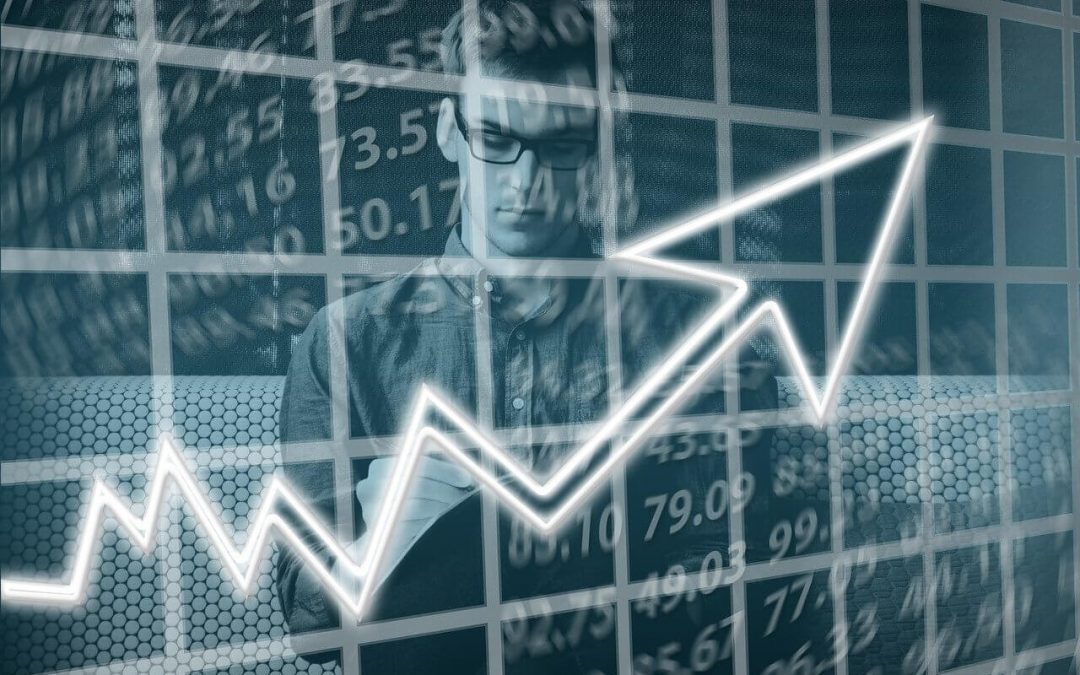 The fire incidence of the factory in Baldia Town Karachi has exposed negligence and lack of sufficient control by the government machinery. It is reported by the media that factory owners violated multiple regulations. The majority of the workers were working on a third-party contract and none of them had an appointment letter. No worker was registered with the Employees Old-age Benefit Institute (EOBI) and the Worker Welfare Board/Fund. On the other hand, the grants announced by the Federal and Provincial governments will reach to the families through a slow and traumatic process.

It is a normal practice in Pakistan that factories hire a large number of employees on an ad-hoc basis for the only reason of avoiding appropriate remuneration package and social security benefits for which they are legally bound to provide their regular employees. It clearly indicates that the government, formal businesses, and workers have no sensitivity to the corporate social responsibility that encourages the acknowledgment of workers as a key stakeholder. Unfortunately, the situation is worsening as formal businesses have penetrated in the Informal Economy to acquire labor on exploitative rates.

During a research assignment, I had an opportunity to meet with selected women respondents who were working for factories as home-based workers and connected through a chain of middlemen. With little or no education, none of those women had a realisation of the need of setting terms and conditions of their work or appropriately negotiate their compensation.In most cases, income was recorded as less than Rs50 per day which has no meaningful contribution to an average family size of 7.5 per household. Due to lack of policy, an estimated 5 million such women workers are deprived of proper wages and social security benefits.

Despite the presence of several labor laws, workers of the informal economy sector are not covered by any labor legislation or administration due to negligence or the lack of interest of the concerned authorities. The role of trade unions and civil society institutions that claim to work for the protection of workers’ rights have not been satisfactory specifically for the workers associated with the informal economy. In order to take meaningful steps, comprehensive research is required to thoroughly study the rapidly expanding Informal Economy Sector and its related aspects with the formal economy and exploitative prospects on workers.HomeNet Pakistan, an organization working to promote and safeguard the rights of women home-based workers has conducted a preliminary study on the issues of workers associated with Informal Economy Sector in Lahore city that included the groups representing factory workers, street vendors, sanitary workers, domestic workers, waste pickers, home-based workers, lady health workers etc. The discussions were important to learn from the people directly affected.

The common issues were irregular and low wages, lack of recognition as workers in labor policy, and deprivation from health care and other social benefits. The other important issues to be considered by policymakers are being highlighted below. The privatization without effective controls by the government is seen as threatening the workers’ rights and depriving them of the social benefits. A sanitary worker said that due to the privatization of the Solid Waste Management Department by the Government of Punjab, the sanitary workers have been deprived of the minimum wage and benefits for which he was entitled to previously as regular employees.Home-based workers have reported an energy crisis as one of the major issues which has reduced their production or the cost of production due to using alternative energy sources. They have fewer work opportunities in recent years. The women domestic workers are facing a major issue of harassment for which they have no mechanism to acquire appropriate support as it also deprives them of the work opportunity.

They are often blamed for the theft and are tortured during an investigation by the family members and police, etc. Most of the waste pickers belong to nomadic people living in temporary shelters. For this reason, it is almost impossible for them to acquire CNIC which is the basic requirement to claims basic rights and access social services. The brick kiln workers are the most neglected group as they are engaged in forced labor for ages. They are not even sensitized on their exploitation and the issue of their basic rights. In most of the cases, due to non-repayment of the loans provided by their employers, it becomes the basic reason of their being caught in bonded labor or slavery for years. In order to address the issues, the re-orientation of trade unions and the civil society institutions on labor laws as well as on their effective role in carrying out advocacy for the protection of workers’ rights can be a step to start with. It may help establish an accountability mechanism in both public and the private sectors simultaneously. The government and funding agencies should also support some pilot initiatives through civil society organizations to form and institutionalize such forums which may help enhance the capacities of the informal workers as well as their access to social services. For example, mobilizing and organizing informal workers to be registered as a cooperative body.

It will facilitate the workers to increase quality production, marketing and access the social services and benefits including Employee Old-Age Benefits, Workers’ Welfare Fund, etc. Finally, it is appealed to the concerned officials of the government that lessons learned from Karachi’s factory fire incidence should not be overlooked and concrete corrective measures should be taken in favor of the social security and protection of the workers both in the formal and informal sector.